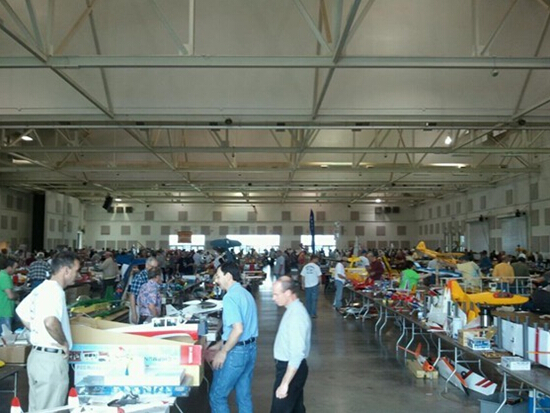 The action begins Early on Friday with cars lining up as early as 6am and will stretch around the fairgrounds until the gates open for the vendors at 9am. The general public enters on Friday around1pm to more Models than most have ever seen in one place. For these two days the average modeler is among the new, old, used and not yet seen products offered to the public. 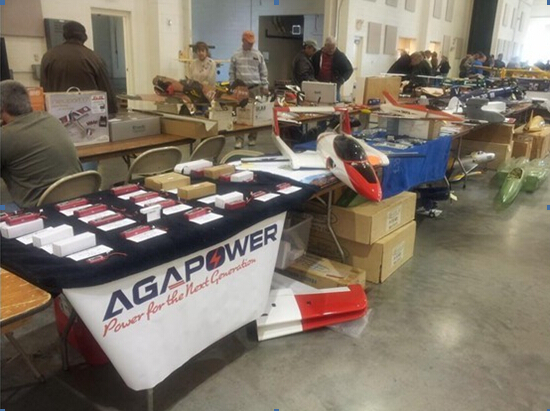 AGA Power was there! There were twolocations one in each of the 2 large auditoriums on the fair grounds. AGARepresentatives answer questions, explained the quality of the product and soldBatteries to both return customers and new users also. AGA Power is becoming a Lipo Battery Manufacturer that is trusted and becoming more recognized every day.Those that have been using our batteries could not praise them enough and woulddo so in front of potential buyers without hesitation. To those that use ourbatteries now... THANK YOU! For those of you just buying or thinking of buyinga battery, you won’t be disappointed. See you next year at the S.M.S Perry, ModelShow